Wi-Fi & The Internet of Things Can’t be ‘Unsafe’..Can It?

Is there a price to to pay for blissful ignorance? 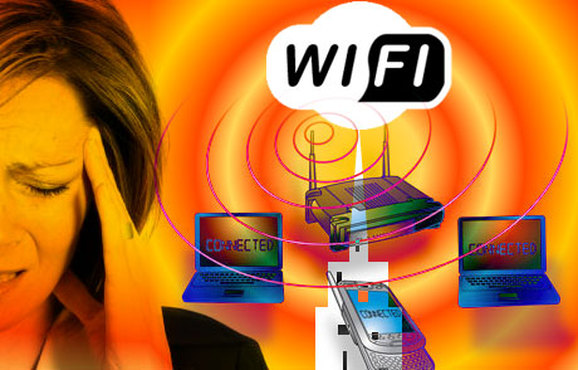 If you’re family is like ours, you enjoy any number of wireless products in your home.  From multiple Xbox’s to Smart TV’s, BlueRay DVD Players, Laptop computers, Wireless phones and more…we enjoy using them all.  Consumers have taken to WiFi like ducks to water and never really looked back…only forward to future releases of upgrades and improved devices!  Ok, now to the heart of the matter.  Most all of us use WiFi, but have we ever thought to check on just how safe it is?  Are there legitimate safety concerns using devices which emit RF radiation, sometimes within extremely close proximity to our bodies, such as cell phones, laptops & WiFi modems?

Without getting too technical, WiFi modems and other devices which use the principle of WiFi to transmit data do so by transmitting the data in radio waves.

Some studies claim that the radio emissions from power lines, microwaves and radio communications contribute to the growth of tumors and are linked to increased headaches and brain disorders in those with higher exposure. The Federal Communications Commission, which has backed several studies, follows a recommended specific absorption rate of 1.6 watts per kilogram of emission as the public limit of radio frequency absorption from mobile devices. The FCC states that there are no scientific links between cellphone radiation and any illnesses, but the commission’s website does provide some tips to reduce exposure. Moreover, the FCC is required by the National Environmental Policy Act of 1969 to continue evaluating and reporting any potential hazards surrounding radio frequencies as the are discovered.

Despite what some critics may say, corporations don’t have bottomless pools of money to spend.  They have limited capital and have to allocate it wisely.  Generally,  R&D budgets have just enough in them to get the product refined & provide some in-house testing in order to get government approval (in this case the FCC) so manufacturers can get the product to market.  Besides, consumers are waiting!  It can take years of consumer use before enough product data has been accumulated which may expose any long term health concerns.  In the case of RF radiation (WiFi and cell phone) some studies are showing links between RF radiation and human cell impairment, destruction, mutation and microRNA degradation. In short, your WiFi may be harming you, but you won’t know it until years later.

“What’s this you say?  Potentially dangerous radiation in our homes?  C’mon!  Give me a break. Can’t be!  There are no yellow and black ‘RADIOACTIVE’ notices stuck on any items in my home.  My home is a safe haven for my family.”   Well, while that may be true in the mean, the public didn’t know for decades that smoking caused a myriad of health dangers.  In fact, doctors were used in commercials to SELL cigarettes!  Yes, there is a very real possibility that long term exposure to the radiation emitted by our Wi-Fi modems & routers could be causing cell damage in our bodies.  (Though if you do a search for studies in a search engine, you may only find contradictory information pooh, poohing the idea. You have to search using the right search engine to find scholarly, scientific studies).  That cell damage could very well (and does) exhibit itself in a variety of ways.  Besides, this wouldn’t be the first time industries have marketed “SAFE” products to the public after having done testing and received government approval, only to find out decades later the products caused autoimmune disease or cancer.  Before we get into the findings from researchers, ask yourself 1 question.

“If its true, am I willing to do anything about it?” 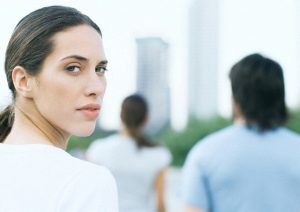 Sometimes we read news about a topic and feel relieved simply because we’ve been informed, yet we take no action. Makes no sense, right?  Why not take action?  Because in a case like this, where we have a technology giving us real, observable benefits (we can use computers and devices wirelessly!  Duh! Look ma, no cords!) we’re willing to put the not easily perceptible dangers aside.  Because if we can’t sense or see the dangers {at the cellular level, or microRNA level} , we’re willing to take the risks those dangers aren’t immediately life threatening.  Or simply put: Out of sight, out of mind.

Life Changing Enhancements are Too Hard To Resist

Yes, that’s right.  In our ‘must have it, gotta do it now, now, now’ society, when an advancement comes along which so radically improves our way of life with seemingly little or no downside – we simply GOTTA HAVE IT!  Unfortunately product safety testing can take years to acquire sufficient data to adequately give a complete picture of the product’s impact on our health.

Q: “Well, I’m a realistic person. Aren’t we to expect a few trade-offs with technology?  I mean, don’t we have to take the bad with the good?”

A: No, buying a product or service does NOT mean you are accepting an implicit contract to exchange convenience of using said product or service for subjecting yourself or your family to excessive radiation.  Radiation, that you can prevent.. (keep reading, the good news is coming) 🙂

Q: “Hey, but..isn’t everyone using Wi-Fi now? If everyone is, it must be safe..right?


Well, yes actually millions upon millions of people are now using Wi-Fi at home, work and out in public spaces. Does that mean everyone is safe?  Well, yes it does.  And escalating cancer rates would suggest that something (or things) in our environment have changed substantially in the last 20 years or so which are driving them up. 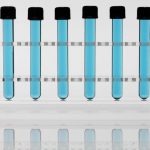 One recent study has shown that long term exposure (24 hours/day for 12 months) to radiofrequency radioation from Wi-Fi emitting devices have an effect on living tissue and microRNA levels.

“Conclusion: Long-term exposure of 2.4 GHz RF may lead to adverse effects such as neurodegenerative diseases originated from the alteration of some miRNA expression and more studies should be devoted to the effects of RF radiation on miRNA expression levels.”

Other studies have been done previously which have shown cell deterioration, malformation and destruction of male sperm cells.

In May of 2000, another study was performed to determine the effects of radiofrequency radiation on humans.  From the study:

“It states that The effects of long-term exposure to wireless technologies is not known with certainty, the body of evidence at hand suggests that ioeffects can be found at thousands of times below public safety limits, and RF exposures can be considered genotoxic at exposure levels that are lower than existing safety limits.”

Wi-Fi radiation and its deleterious side effects have been the subject for commentary in such newspapers as the Washington Post & Huffington Post as well as medical journals.

These are only a few of the multitude of studies which have been done on RF radiation (and specifically Wi-Fi radiation) and its effects on humans. You may find deeper reading on this subject by searching http://scholar.google.com for results about “wifi radiation heath studies”.

As I said, not all of the results are conclusive, but as you read the studies you will find gathering evidentiary links between declining health, increasing health problems and Wi-Fi radiation.

What Can we do about it? 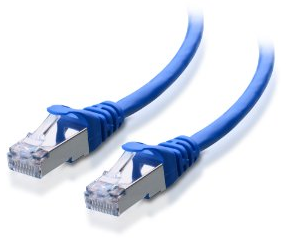 Ok.  So the risks are real (and even more-so for children as their skulls are not as thick as skulls of developed adults).  What can we do about it?  I mean…everybody uses Wi-Fi!  Its everywhere.. The good news is we can do something to minimize our exposure to WiFi. 💡 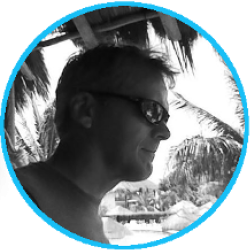 Dave Hucker
President at Consumers Resource, Inc.
Marketer for over 20 years. Business owner and tech entrepreneur.Married with children & a dog. Speaks 2 languages more or less fluently.Involved and interested in preserving America’s heritage and the American way of life..

REAL RECURRING REVENUE!
Get the details on about our affiliate program today.
Subscribe
We will not share your details with any 3rd party.
×
OR
REAL RECURRING REVENUE!
Get the details about our affiliate program today...and get an additional bonus!
Subscribe
Subscribe with Facebook
Subscribe with Google
×
Take This on Your Way...Our Forever Coupon
Its our "Forever Coupon". You may not use it, but feel free to share it with friends or family via email or social media.

* we never share your e-mail with third parties.
×
Send it to Me! 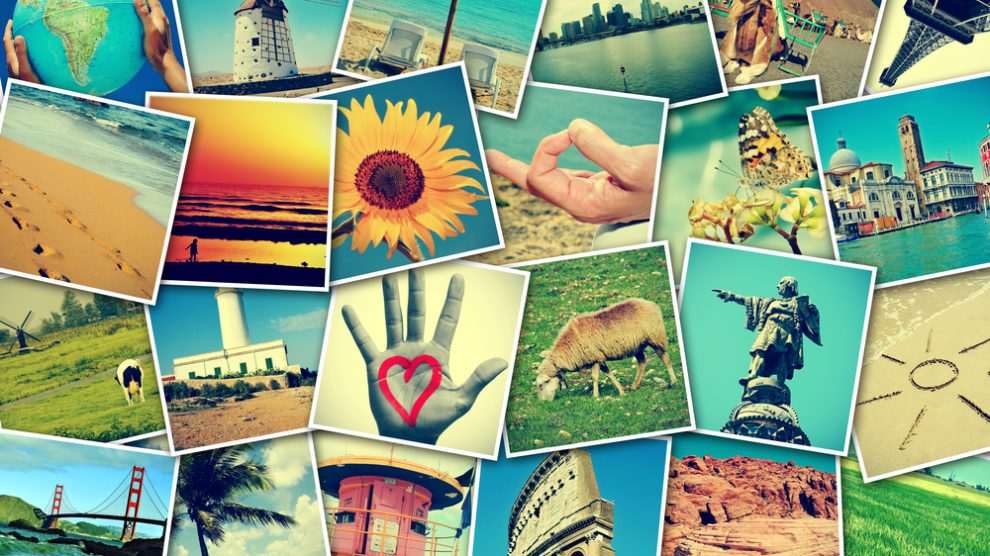 Can't Say We didn't try!
Seems nobody has time these days. No problem. Read it later over your cup of tea..
Your Information will never be shared with any third party.
SUBSCRIBE NOW!
×
Dave Hucker
President- CRI
Before you leave, take our offer with you... You can use it yourself or give it away. Its a coupon entitling you to a free month of service and a free device. Regards! DH
Save Offer For Later
Subscribe
×
Send
Free Device 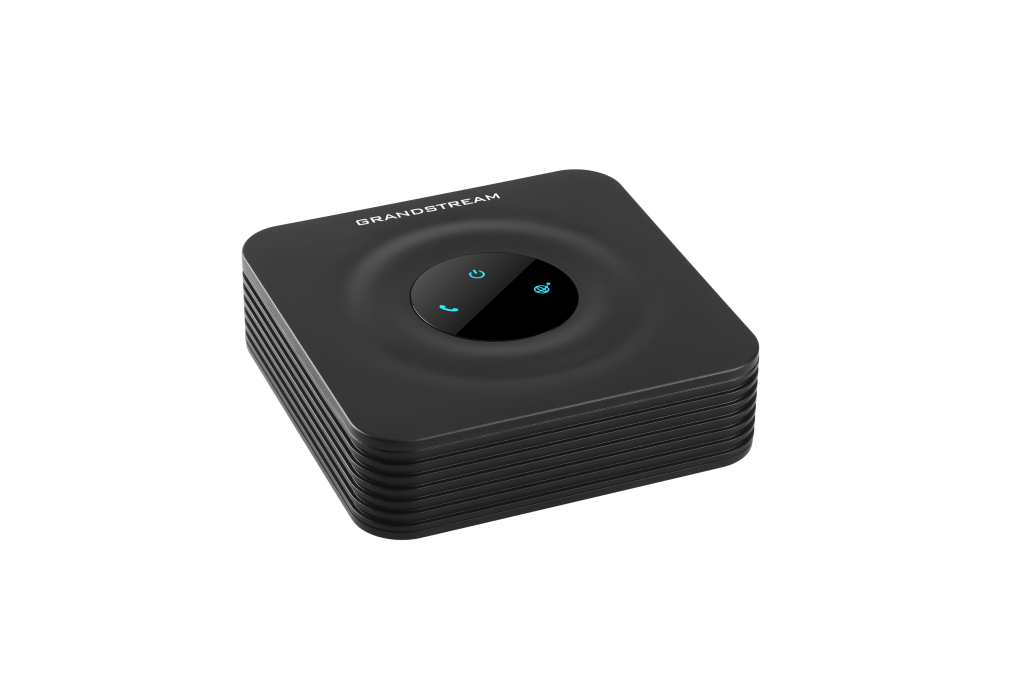 WIN A YEAR OF HOME PHONE SERVICE
From